This article originally appeared on People.com.

The 22-year-old college student who was released from imprisonment in North Korea in a coma likely suffered from cardiopulmonary arrest, which resulted in “extensive loss of brain tissue,” according to his doctors at the University of Cincinnati Health, who added that he shows “no signs of understanding language.”

In a press conference Thursday, Dr. Daniel Kanter, professor of neurology and director of the Neurocritical Care Program, said Otto Warmbier has “severe injury to all regions of the brain” and described his current condition as “unresponsive wakefulness.”

The doctors said they attempted to interact with him, but he had no consistent response. In their evaluation, they don’t feel at this time that he has any conscious awareness as he shows no signs of understanding verbal language and no purposeful movement.

The University of Virginia student was sentenced to 15 years of prison and hard labor for allegedly stealing a political propaganda poster from his Pyongyang hotel in January 2016.

He returned home to Ohio on Tuesday in a coma after being “brutalized and terrorized by the pariah regime,” his family said in a statement.

North Korea reportedly told a U.S. official that Otto contracted botulism and slipped into the coma after taking a sleeping pill. The country said they released the college student on “humanitarian grounds.”

Doctors have little information about what happened to him prior to his release as they’ve had no contact with North Korean medical authorities. But they said Otto shows no current signs of botulism.

Due to family wishes, they will not give out his prognosis.

In a tearful press conference on Thursday morning, Otto’s father, Fred Warmbier, said there’s “no excuse” for North Korea’s treatment of his son, adding that he fell to his knees and hugged him when he was carried off a plane on Tuesday night. 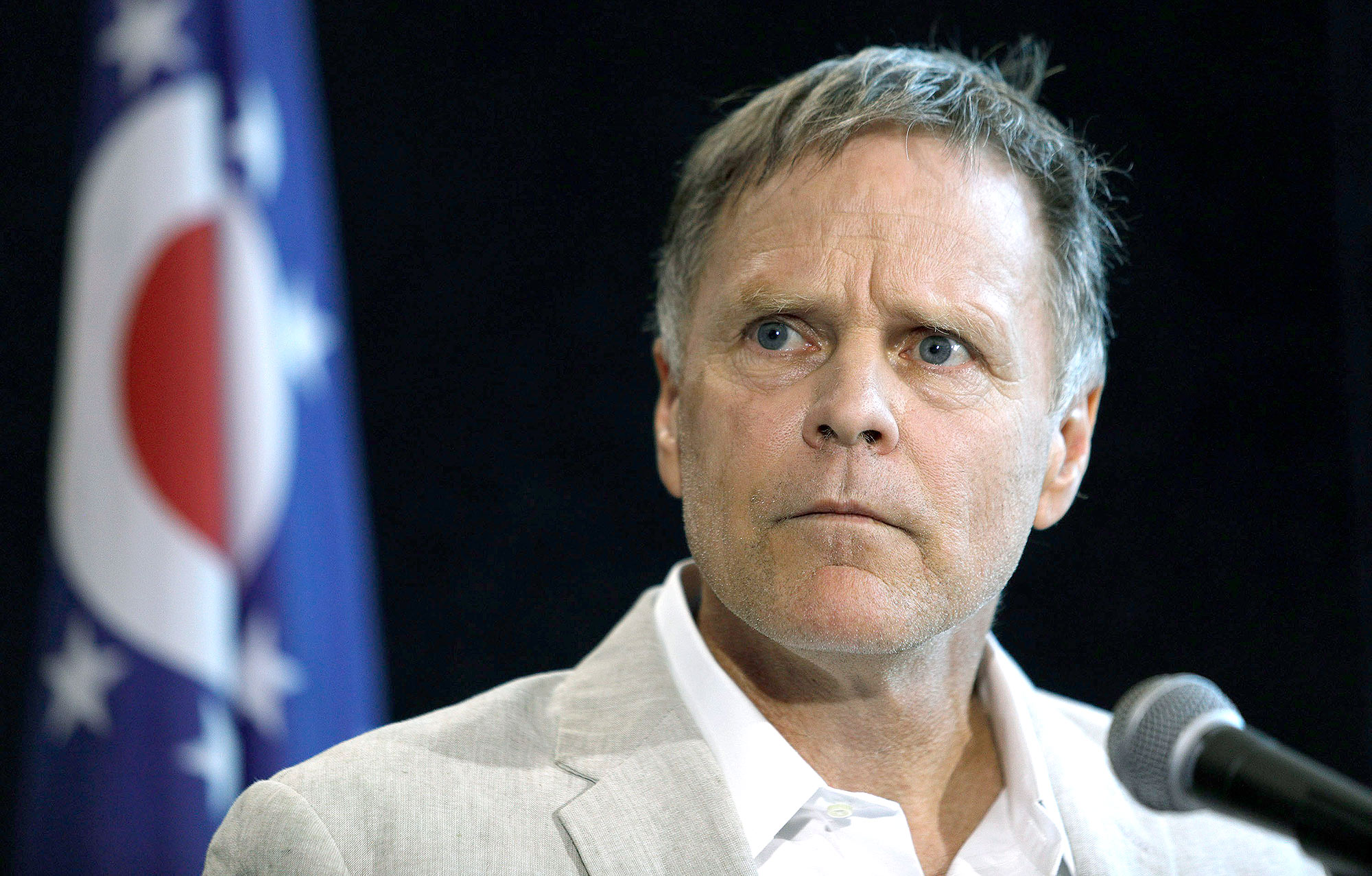 “We’ve been brutalized over the last 18 months with misinformation, no information,” he said. “We are proud of the fact that our family is basically happy, positive people and we’re going to stay that way and we’re thrilled our son is on American soil.”

“Otto, I love you and I’m so crazy about you, I’m so glad you’re home, you are such a great guy,” he continued. “My family has been rock solid throughout this, we have supported one another.”